Ingram Street is an r&b vocal duo that consists of brothers, Howard “Minquel” Ingram & Daniel “Woody” Ingram.  They have been singing, performing, and writing songs since the ages of four and six years old.  Early influences include The Jacksons, Stevie Wonder, Prince, and New Edition.

They got their professional start performing in showcases around Columbus, Ohio throughout their school years.  They went on to record two albums with a five member vocal group called Up 2 Par which would pattern their sound after soul groups such as The Temptations and Boyz II Men.

Now a duo, the group is set to release their new album “Paint the Town” on October 23rd, 2020.  This will be the follow up to their debut album “Escapism” which was released in 2015.  The new album will feature tracks produced by renowned composer, Preston Glass.  Preston produced two songs on the new project.  The first single, “Beautiful Possibility” and another cut entitled “Keepin’ It Special.”  Both songs are co-written by Temptations’ group member Ron Tyson.  The album also features production by Brandon “B Jazz” Scott who produced several hit songs for Eric Roberson, who is considered the king of Independent Soul Music. B Jazz produced the current single “The Friend Zone.”  Ingram Street rounds out the writing and production of the new album along with their longtime writing and production partner, Irving Johnson, who was also a member of the group, Up 2 Par.  The album is a nice mix of quiet storm soul ballads, contemporary pop, and some Chicago style steppers grooves.  The feel of the album is a nice balance of the music that influenced the group in their early years but also the music that influences them even today.  Artists such as Bruno Mars, Maroon 5, The Weekend, H.E.R., and Daniel Ceasar come to mind when listening to the new album.

Enjoy the full length CD by Ingram Street released in 2015! Featuring the singles "Don't Disturb This Groove" "Insane" and "Free"! These 13 tracks will let music be your escape 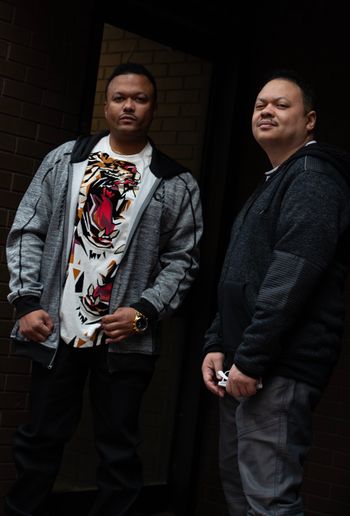 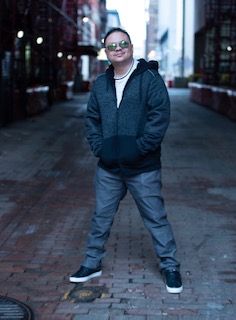 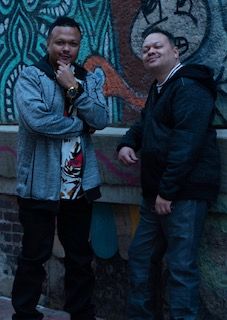 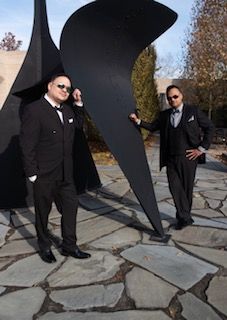 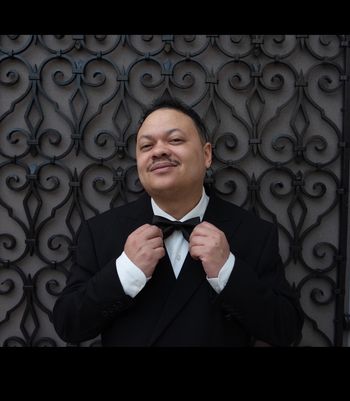 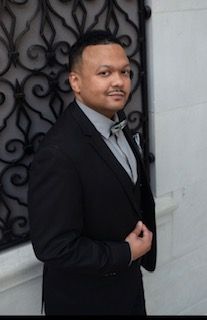 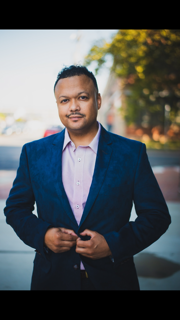 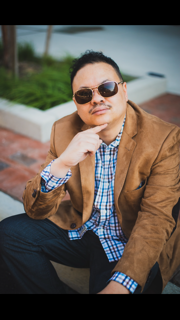